Social Media planning can sometimes be a little hard, but this is why we provide a Social Media Calendar for you to help strategize your social!

The month of January has a few items to help drive your business, and gain more reach. Check out the specific notes on these dates from the Social Media Calendar!

If you aren't getting the Social Media Calendar, download it here!

It is GIVEAWAY time - Now through January 30th - Comment below with someone who will be celebrating a February Anniversary. We will pick a winner and surprise them with a HAPPY ANNIVERSARY Yard Card.
*Local Delivery Only
**Cannot be combined with any other discount, or used on a current order 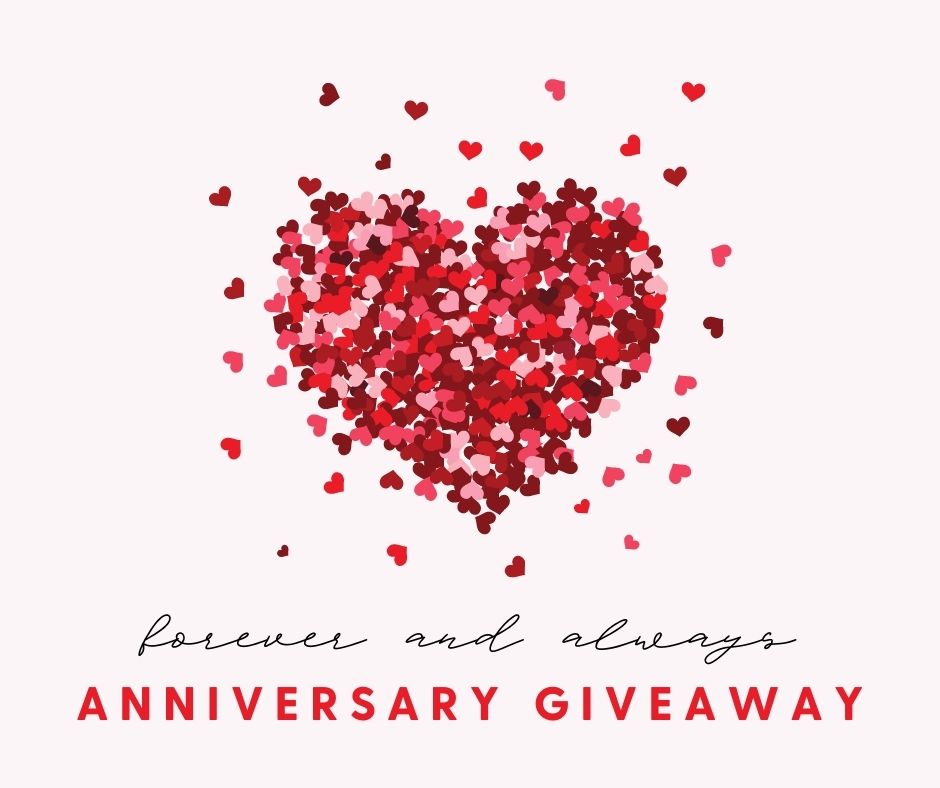 Every now and then, an artist comes along that defines a generation. Universally known as the King of Rock and Roll, Elvis Presley was born in 1935 and rose to fame in the 1960’s. Tag & Thank your customers from December! 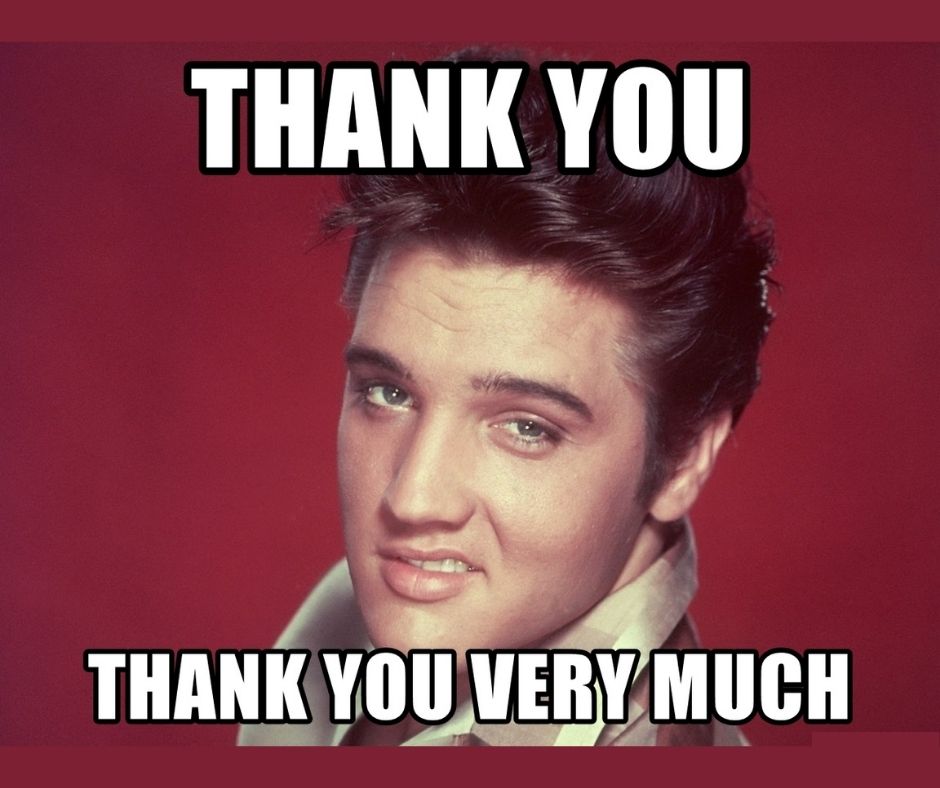 Contact Local Law Enforcement agencies and ask if you can set up a FREE display
Know an Officer personally? Set up a FREE display in their yard to thank them for their service. Don’t forget to include your marketing material.
Run a promotion: Do you have a friend, family member, or neighbor that is in Law Enforcement? Tell us about this amazing person, and they’ll be entered to win a FREE Thank You set-up. 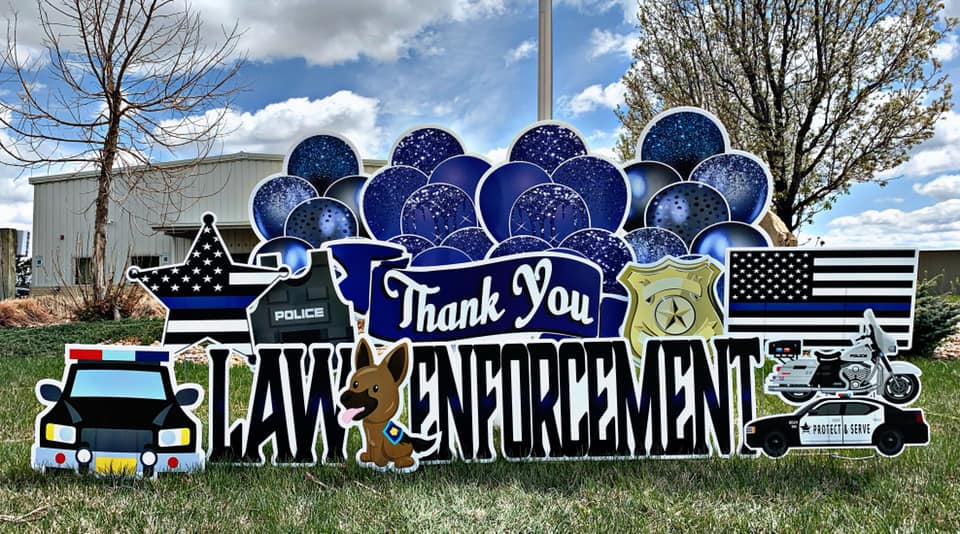 GO LIVE with your Ultimate Dream (Job, Vacation, House, Car, etc.) Don’t forget to ask your followers to comment with theirs as well.

Run a contest for the “Best Dressed Pet Photo” Choose a winner to win a pet themed set up for their pet’s birthday, a gift card to a local pet store or a gift basket with all things dog/cat/llama. 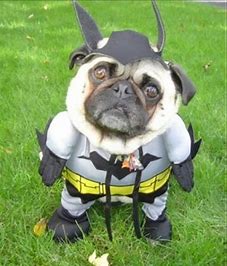 Check Out Some Animal Sets!

Martin Luther King Day honors the achievements of Martin Luther King Jr, a Baptist minister who advocated for the use of nonviolent means to end racial segregation. He first came to national prominence during a bus boycott by African Americans in Montgomery, Alabama in 1955. The most influential of African American civil rights leaders during the 1960’s, he was instrumental in the passage of the Civil Rights Cat of 1964, which outlawed discrimination in public accommodations, facilities and employment, and the Voting Rights Act of 1965. King was awarded the Nobel Peace Prize in 1964. He was assassinated on April 4, 1968. MLK Day is usually celebrated with marches and parades and with speeches by civil rights and political leaders. 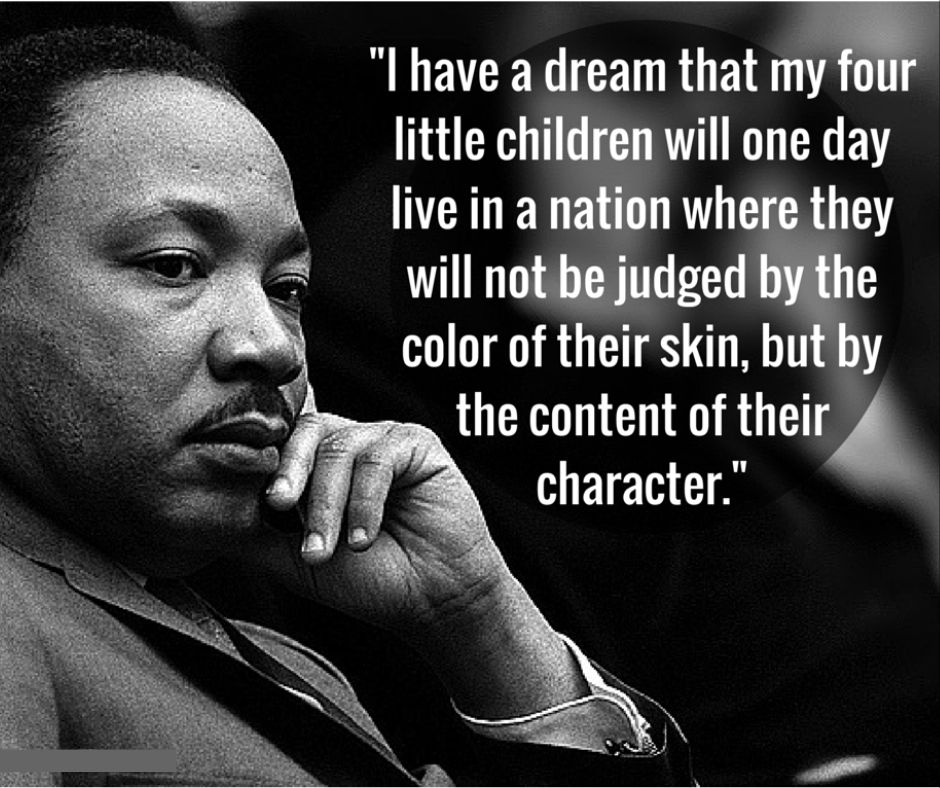 Take a pic or GO LIVE with your favorite Winter Activity. Post a list of local Winter Activities in your area. Make sure to include locations, hours and pricing or links to the activities.

What is your favorite way to eat popcorn? Is it sweet or savory, caramelized, buttered or plain, molded into a candied ball, or tossed with nuts and chocolate? Can you imagine going to the movies without getting a box of buttered popcorn? Today, Americans consume 13 billion quarts of popcorn a year, more than any other country in the world. #NationalPopcornDay Take a Poll 4 different popcorn options!

January 20th: Get To Know Your Customers Day 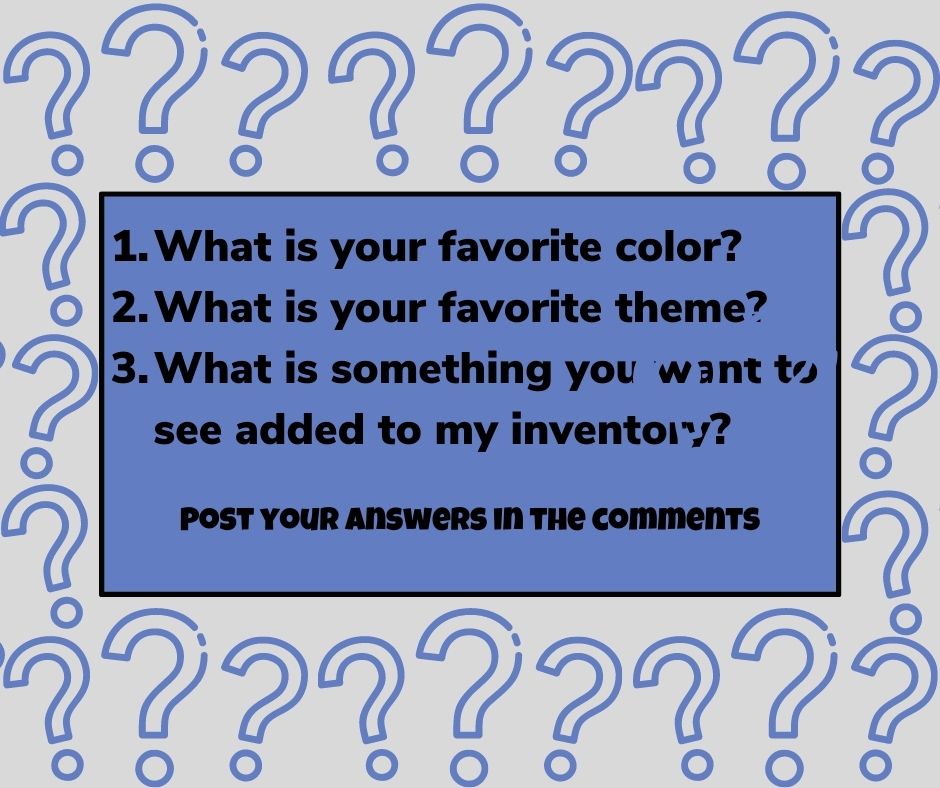 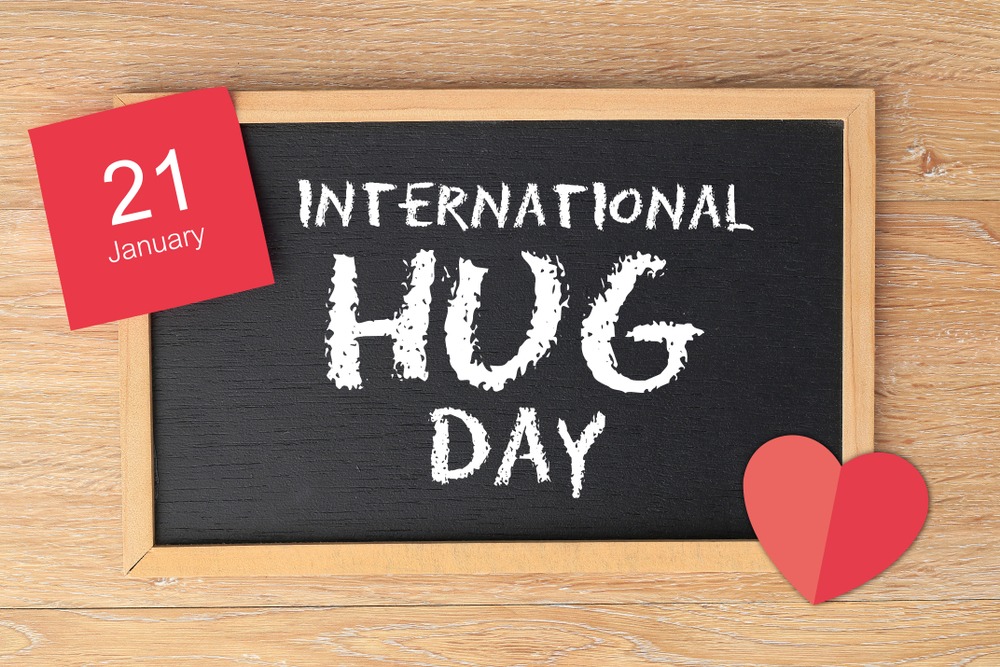 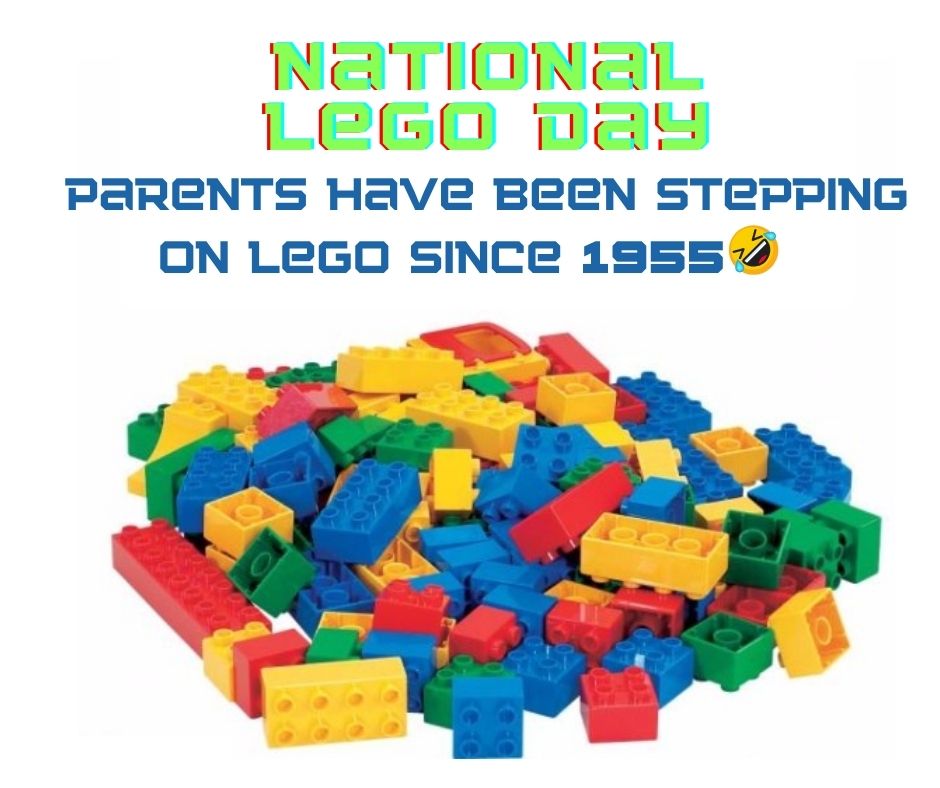 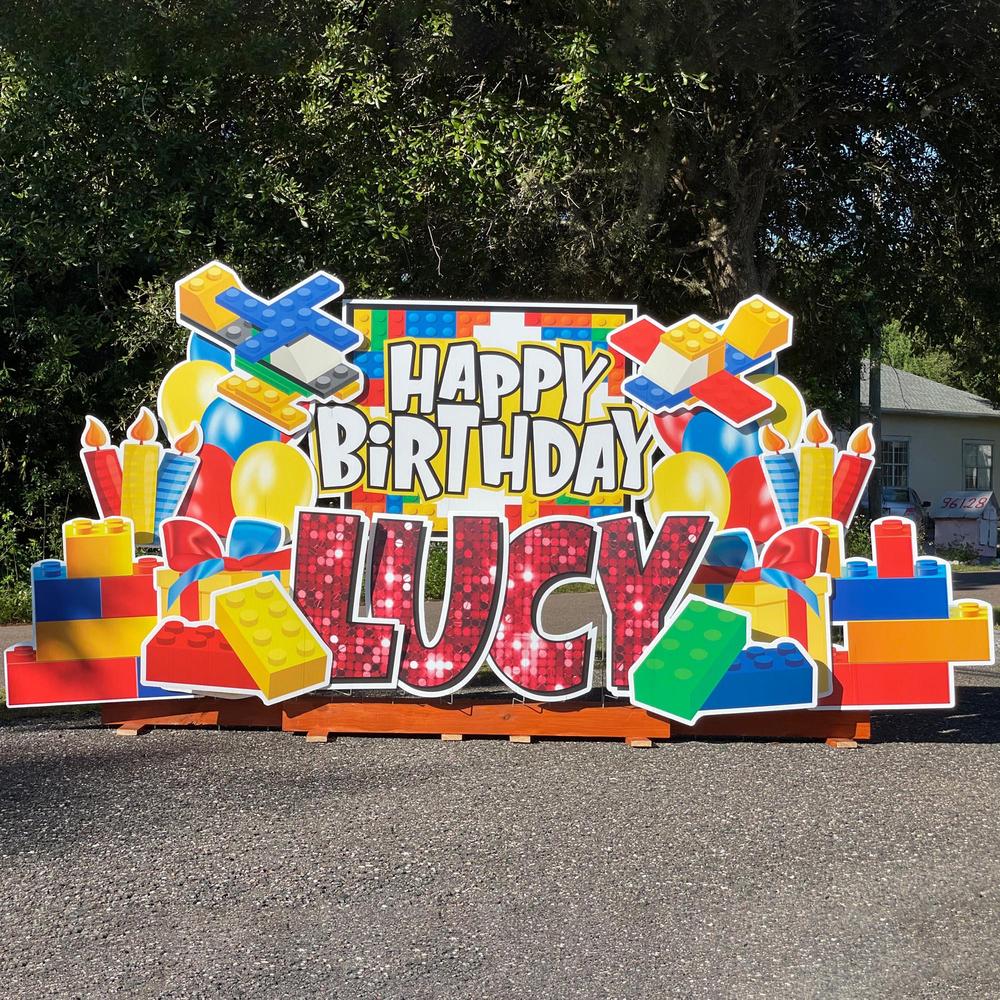 Check Out the Snowman Set!

Hopefully you have found some of this more elaborate explanations helpful to you, and you see some success from the execution! Feel free to message us if you have any questions or comments!